HAZE FILMS SERVICES
Back to all cases

Rapman’s first feature film project was a great challenge from many angles, but what an outcome! We provided the equipment and crewed up operators and assistants for the 2nd unit team. Furthermore we provided equipment, cinematographer and camera team for the pick up days. What a great project to have been a part of!.

Rapman and BBC Films developed and co-financed the film, and in late 2018 Paramount Pictures bought worldwide distribution rights for the film. Damian Jones (of DJ Films) and Joy Gharoro-Akpojotor produced the film with Rose Garnett and Eva Yates of BBC Films: Charles Moore and Paul Grindey of Viewfinder, and Rapman were executive producers.

Principal photography took place on 28 February 2019. Rapman's previous work includes the YouTube trilogy Shiro's Story. The film had a budget of £1.3 million and was primarily shot in the London Borough of Enfield.

Best friends Timmy and Marco go to the same high school in Peckham, but live in neighbouring London boroughs. When Marco gets beaten up by one of Timmy's primary school friends, the two boys wind up on rival sides of a never-ending cycle of gang wars in which there are no winners, only hapless victims.. 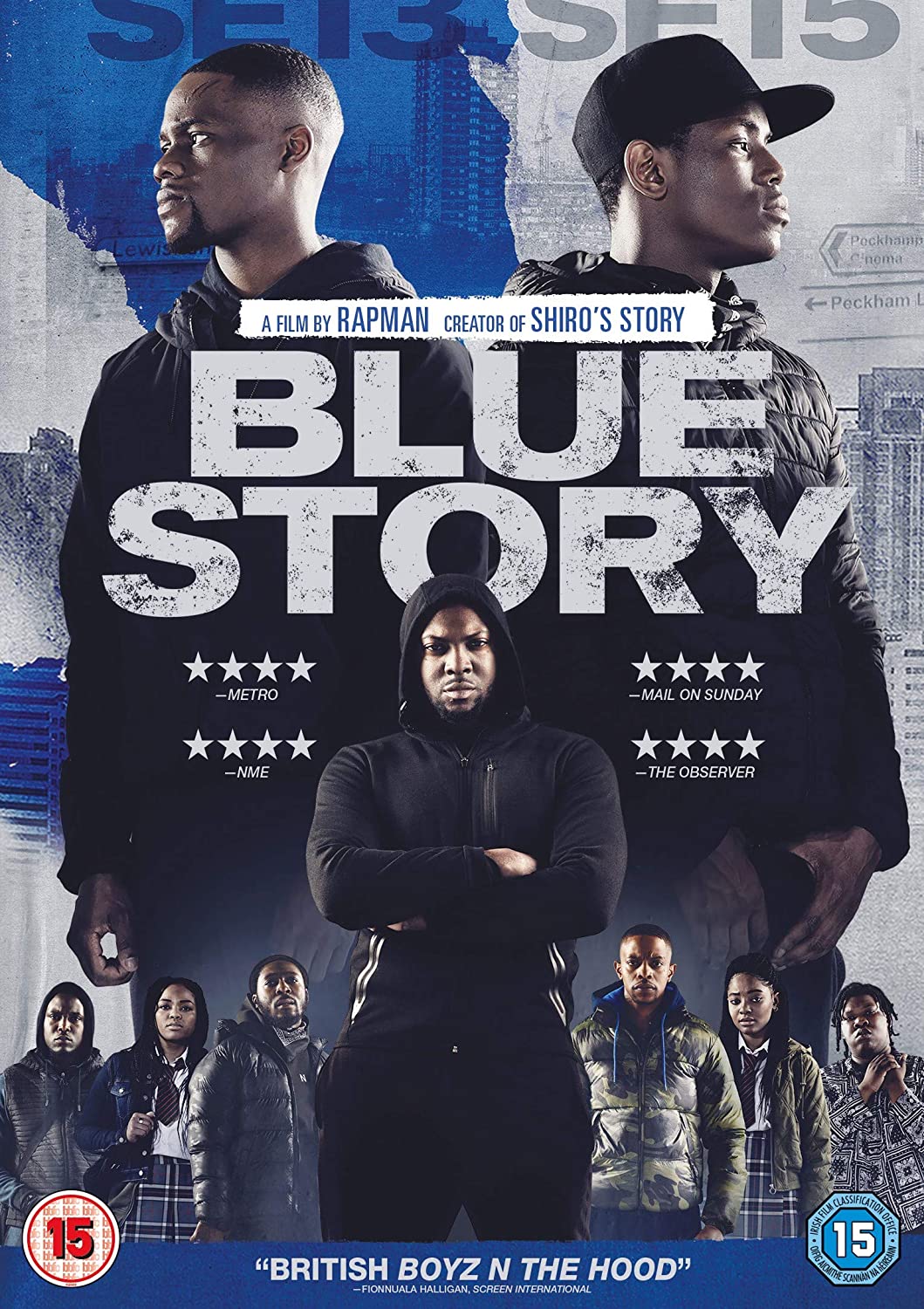